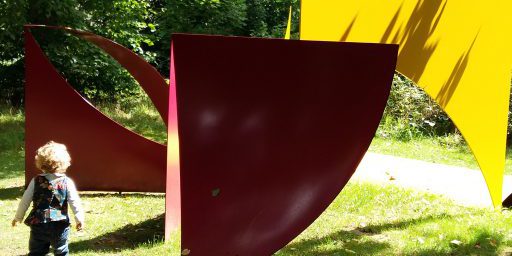 Well, we are at the end of the first month of school. It has been a real transition period and I do not think it is over yet.

Nothing prepares you for being called into see your child’s teacher and being sat on a tiny chair to discuss the days events. I should have been practising the pronunciation of her surname thou; I got it wrong. Thank goodness she corrected me as I want T to call her by the right name. T had got over protective of the balance bikes and one little person rode into him and T decided to scratch them on the face! So sad by this behaviour. T is loud, brash and sometimes a cross patch but he doesn’t generally lash out like this.

A week on had been a bit better and on Tuesday he came out and the teacher declared to everyone that he had had a great day! I cheered, 2 other parents across the playground cheered, G was asleep in the buggy.  She would have clapped not cheered her brother. As for T on the way home we chatted about his day….he had played with good people (he thinks they are both called B), played with good playdoh and ate good food (it was cheesy pasta). He sounded liked my grandfather in the autumn of his years. I felt reassured by this.

T’s school tries its hardest to get everyone involved so Grandparents tea afternoon with cake was right up Nana’s alley. She said she had a great afternoon and T was fab and they enjoyed a story, cake and craft. Monday came and T told me that he loved school and his teacher and the register (its a legal requirement). I felt like it was all going in the right direction. This feeling came crashing down when I made the foolish mistake of asking his teacher if there had been any improvement. She said not really. I went away crushed by this. Have a raised my son to be deluded? I don’t really know what to do for the best now…..no one reads this anyway but I feel like I’m sending my son somewhere awful everyday. No photos this month. I’m too sad.